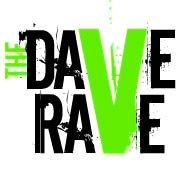 Have you ever said anything you regret out of pain or disappointment? Ever call someone a name you wish you could take back?  Ever made statements that are totally out of character with who you are?  Remember, words are important. They create worlds and they also destroy them.  They galvanize people together, and polarize them to be totally apart.  There are seven things I notice people saying too flippantly that can destroy a world, or at least harm and hurt. Here are the seven best things we say we never mean:

These are the seven things I hear people say and know they don’t mean.  I have even said some of them and I didn’t mean them and was saying something else.  Be careful what you say. Listen to understand, speak to gain agreement, and act to earn trust.